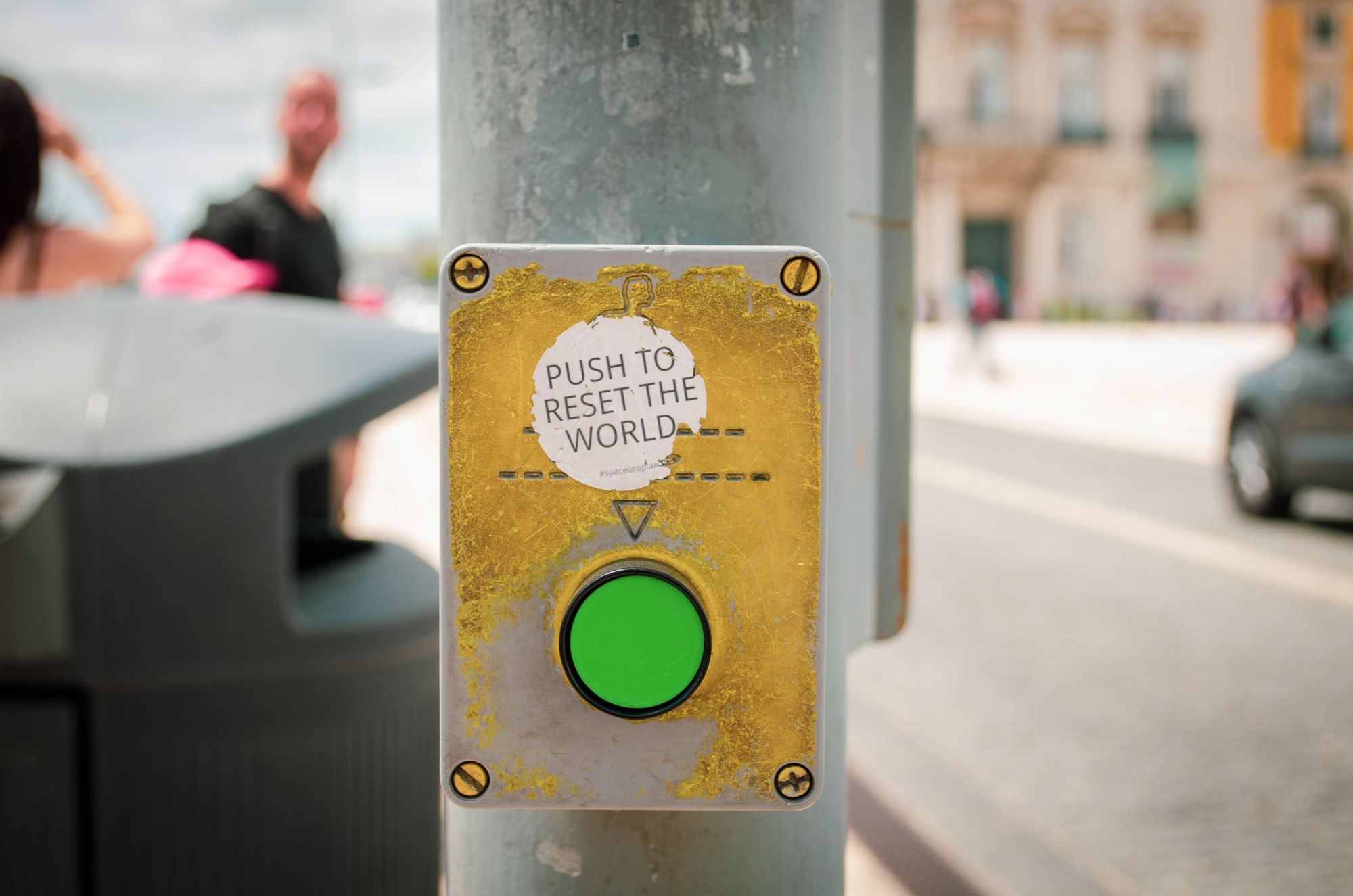 "Works on my machine" / how to reset your local git repository without cloning again.

Tldr: Remove all untracked/ignored files and directories excluding .idea and .vscode folders, list things to remove and ask for a confirmation first:

You know the nightmare - the tests are green locally, but they fail on CI/on your colleague machine/maybe even production.

The first step to debug the issue for a lot of the developers I've worked with is to make sure they have a clean state (git status), then reinstall the dependencies (with JS projects - usually by removing the node_modules first). If that doesn't help they clone the repository so they can start from a completely clean state.

Behold - there is no need for that madness. Let's clean the existing repo in-place, seeing all the potential culprits.

How about if you see something in the list you don't want to remove. In my case - I don't want to remove the .idea folder, it has no influence on the tests or my app runtime, and removing it while having the project open causes Webstorm to behave in a weird way.

What's a bit annoying though now is that you have to keep switching between the two version of the command (-n and -f). If you want a quick way of getting the work done it would be nice if the command just listed what it wants to remove, and then ask you for a confirmation. That way you can add an alias or just copy and paste the command everytime you need to use it, without changing anything. Let's use some Unix magic for that.

We can pipe the result of the git clean command to awk to get the path to a file/directory that would get removed:

From there, we can pipe it to xargs to pass the paths as arguments to rm utility, we use -p xargs flag to have it ask for confirmation before deleting anything:

Press "y" and enter to execute the echo'ed command.

If you are like me and find yourself using this command frequently, it might be helpful to alias it:

Note the \ before $ sign. Also, if you don't use jetbrains IDE - either remove the -e .idea or change it to something that might be useful to you.

Now whenever you need to do some serious cleaning run:

Please let us know if you find this helpful, if you have a better way, or whatever comes to your mind after reading. :-)