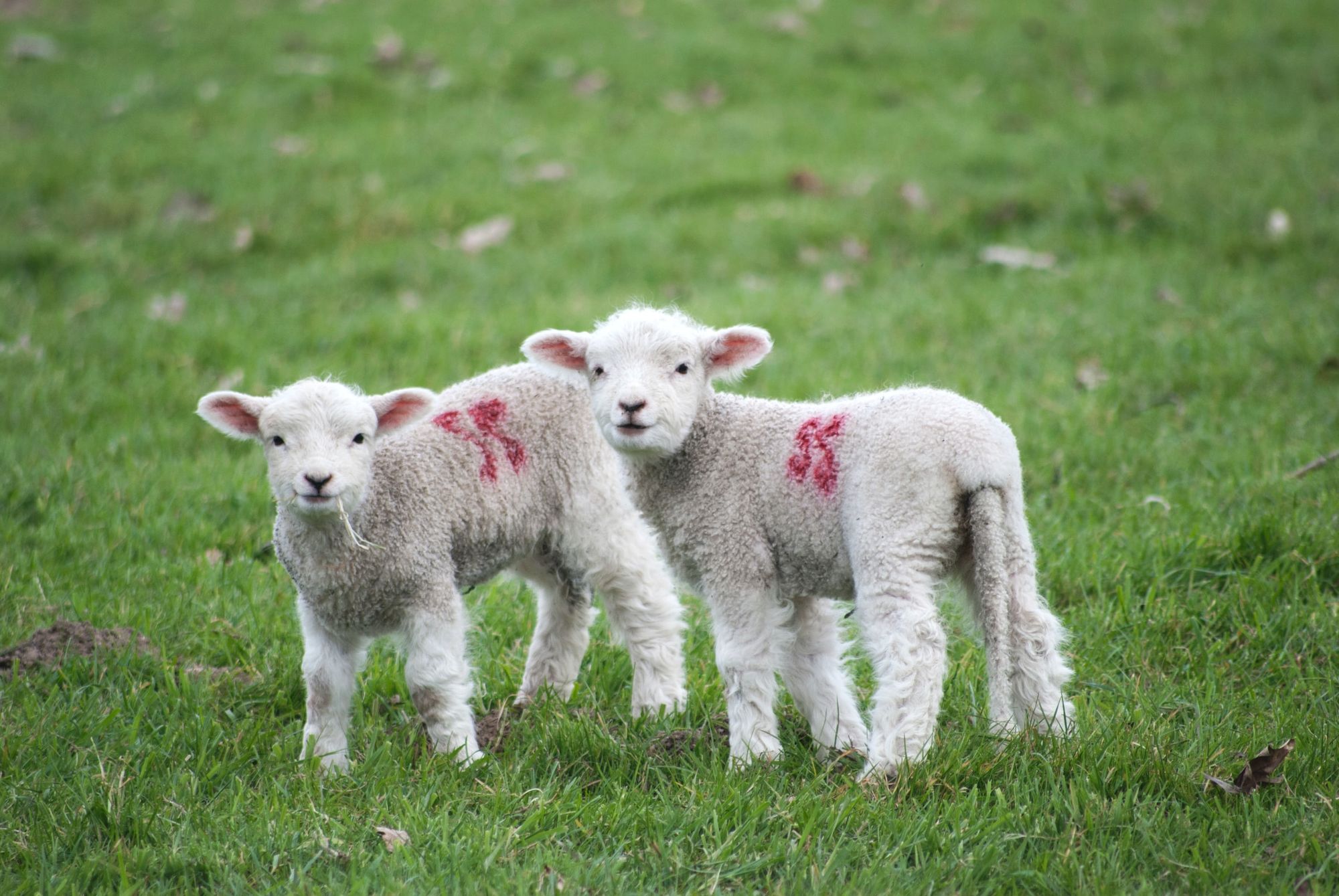 How to mock files with TestDouble, TypeScript and Jest

Let's assume a structure of two files, first a file with a function that calls a separate function and performs some logic based on the information received. In our case, we will be giving an advise based on a fetched number of friends for a given person.

The function that fetches the data does not matter to us, it's been in our system forever, and all we need to know is its API - it takes a name (string) and returns a promise that resolves to a number of friends (Promise<number>). We don't really care whether it takes the data from an external service, a local database or if it just good at guessing.

But, currently, without learning the details of it, we can't test our function. So in our frustration we dive in and see this:

Ok, so the tests are easy:

With a few downsides, such as the fact that the test is slow, and that we had to learn about internals of things we don't own..

We pack up, turn off our laptop and happily go to sleep, to be woken up by a colleague - the build is failing on CI and it's our test that's broken. How could it be?

Turns out - the other team "improved" the algorithm for calculating the number of friends. And they give a loner 50 friends now. Their tests are passing, but yours are broken and you get a hat of shame to wear for introducing badly designed tests.

What can we do?

Change jobs, or, better - use testdouble. It will allow us to write an integration test for the piece that we are interested in.

TestDouble has a beautiful syntax for defining the behavior. Let's say we want to make sure that when the fetchNumberOfFriendsFor function is called with a name we pass ("Name") to it, it returns  some number (5). We just do:

Then when someone calls

it will resolve to 5.

The idea is really that simple!

And with TypeScript - testdouble will make sure that you are passing in correct arguments, and returning/resolving values that the function itself would return (so you can't resolve to a string or object in our example, and you can't pass, for example, a number in).

What is this function then, can you just pass anything to td.when() and it makes it a mock? Unfortunately, it's not quite as magical, but close.

Testdouble documentation shows you a pattern that does this:

The first line makes it so all subsequent imports/requires of the 'slow-operation-to-mock' will get a testdouble instead of loading the actual file.

The second line loads the module-under-test, which, internally, gets our mock, instead of the 'slow-operation-to-mock' that it references.

That's very handy  and it works great in JavaScript world, but it has a big disadvantage. It loses types. Now we could resolve to whatever we want, and pass whatever we want to the function as arguments. Then we could implement our code based on the wrong assumptions and mock we just put in, and have tests passing!

Luckily, there is a different way:

It looks a bit weird but once you learn the pattern you will not think twice about it.

The weirdness comes from the fact that we need to run td.replace() before we import the module that will use it. We had to do the same thing with td.replace() and require() calls but that didn't cause us to mix imports and functions calls.

If you have eslint enabled it might complain about that with:

Import in body of module; reorder to top.(import/first)

You will have to ignore that rule for the test files in which you use this technique, put /* eslint-disable import/first */ at the top of your file

To have all this work you will have to do one more thing, add a jest.setup.js file:

and add this line to jest config:

Jest itself does a very similar thing but it "hoists" (moves) all the replace calls before the imports, so it effectively has the code of the same shape before executing it, it just makes eslint happy, and code "feel" less weird.

I plan to write a ts-jest transformer that does the same thing for testdouble, so stay tuned!

Here is an example repo with the code: https://github.com/xolvio/jest-testdouble-replace-typescript-example