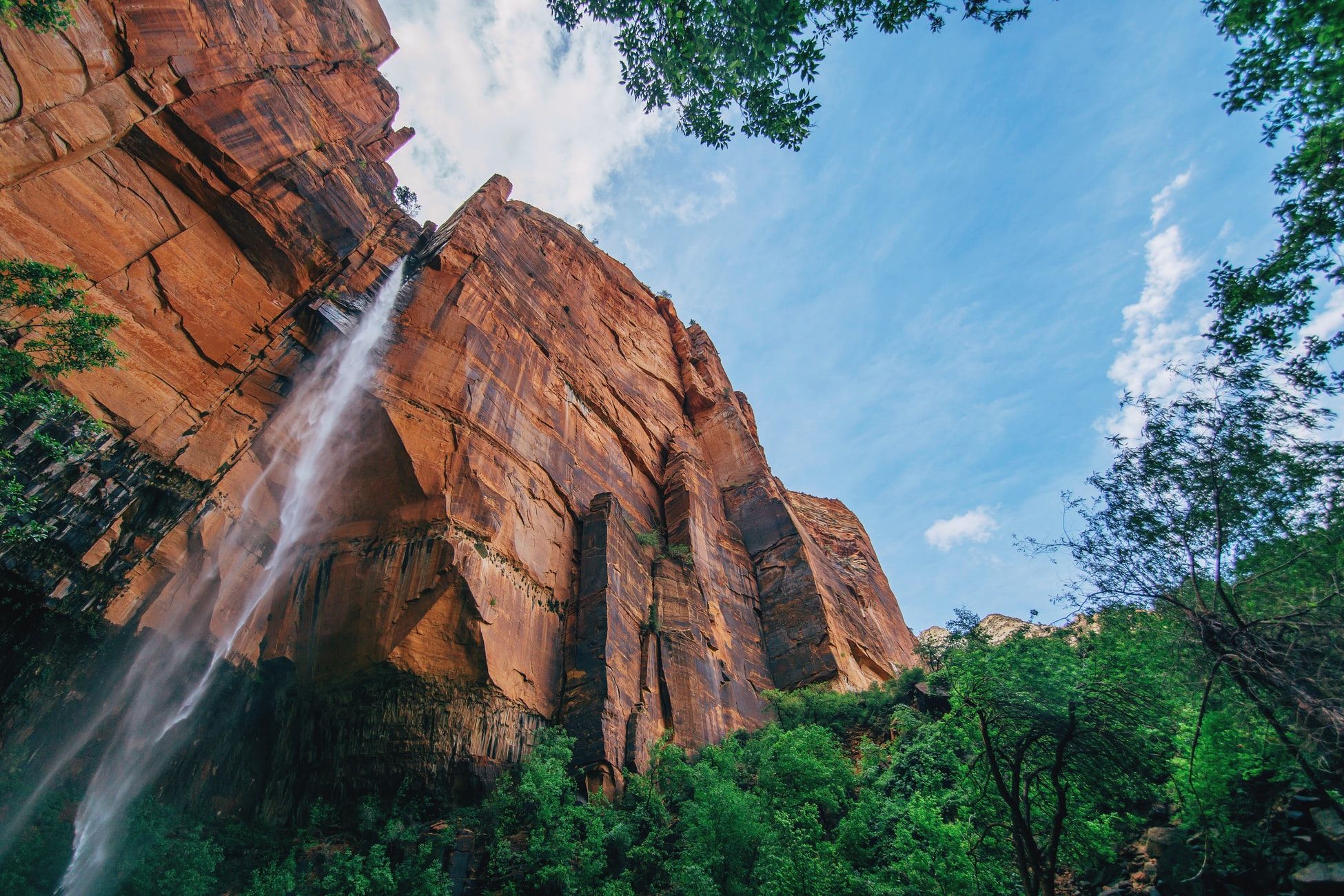 Using GraphQL as your aggregation layer for your microservices is great, but writing all the code for connecting to them is not. Not only that part is boring, error-prone, it also gives you untyped code which could (and will!) result in runtime errors.

Our vision at xolv.io is to

"eliminate the problematic and mundane so the interesting can flourish."

Let me show you how you can use Chimp DataSources generator to achieve just that.

If you want to follow along, please clone this repository and start the monorepo app: https://github.com/xolvio/chimp-gql-federation-example. Our example is straightforward so you should be able to get the idea by watching the video or just reading through the article. If you are in hurry you can also skip directly to "Generate" section

We have a standard java spring microservice. We will use two of its endpoints. One adds a list, another returns all lists.

Let's first hit them manually, first we can see that the list is empty to start with:

And verify that it was added:

Then enter that directory and install dependencies.

Now let's install our generator and the apollo-datasource-rest package

With the tooling in place we can finally generate the data sources:

We need to add our newly generated DataSource to our app, in our scaffold the function that is responsible for that is in src/dataSources.ts

Now let's create a schema with our Query for getting all the lists:

Now we run the generator to create all the code necessary for implementing that new Query:

In the spirit of TDD let's start with the test. In-line comments explain

That test will fail with "Error: not implemented yet" which comes from our resolver, let's implement it then.

Easy. Being guided by the test we know that we should call the controller getLists method without any arguments, and pass the data through.

Let's add it in our schema

And generate the necessary code:

Again, we will start with the test for the mutation:

And now for the implementation. This time we are using args to pass the name to the controllers createList method.

Note - everything is typed. You can try to use args.text instead of args.name, mistake the createList method, or just call it without returning. Same goes for the test - you can try to create the variables object that doesn't match the GraphQL Schema, or resolve an object with a different shape than the one defined by createList method - you could make tests like that pass ignoring the types, but the mutation would fail run-time.

With everything setup let's make sure that our code actually works!

Let's open the graphql playground and run our query. The combination of tests, types, and generated scaffolding gives us a very high confidence that things will work as expected.

You can see the resulting code here: https://github.com/xolvio/generated-datasources-simple-example.git

This is clearly a very simple example, but more complex cases should be as straightforward. The actual complexity will come from your business logic, not from setting things up and glueing them together.

We've effectively removed the mundane. It's your turn to make the interesting (complex, valuable from business standpoint) flourish!