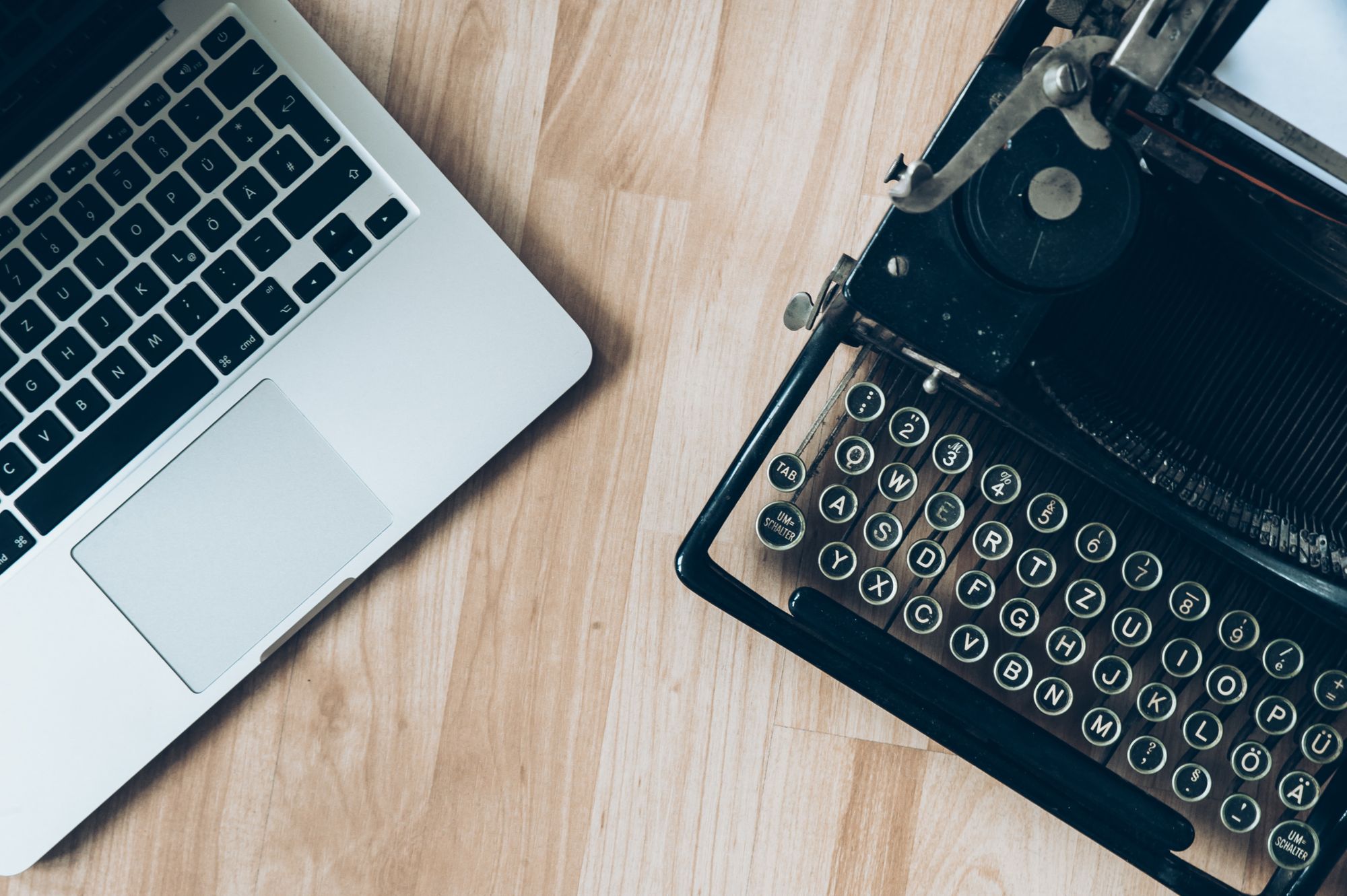 Let's take a look at how using chimp can benefit your workflow when working on GraphQL Apollo Server.

Read through or watch the video here:

First we will take a look at adding a new module with a query with Chimp.

We will be using https://github.com/xolvio/chimp-gql-tiny-example repo with the default branch of data-sources-with-chimp

Take note that we use @computed directive to tell Chimp to generate a field level resolver for that field.

Let's take a look at the Query first:

And replace throwing an error with returning the object with text:

And that's it! You can start the server (npm start) and check the query:

Now for the non-chimp part!

We will be using https://github.com/xolvio/chimp-gql-tiny-example repo with the  data-sources branch.

Now we have to manually create the resolvers file and implement it. I usually copy and paste a small resolvers file from a different module and modify it to the shape I need.

Now we need to manually add it to the existing resolvers:

You can start the app and run the query, it should work exactly the same way.

So, what's the big deal? Both options seemed easy.

The difference is in the fact that doing things manually is error-prone, there is literally tens of ways you could make this not work on the non-chimp part, from not adding the resolvers (or not adding them correctly), to not implementing the resolvers properly. I had a dry run for recording a video for this article, and then the final one. In both cases I made an error in implementing the Echo Query resolver. Instead of returning {text: args.text} I just returned the args.text (as if the query should return a String, not EchoResponse - which is an object). The first time around I made that mistake in the non-chimp case and hit a runtime error when running the query. It took me a a few minutes to figure out what's wrong. The second time around I made that mistkae with the chimp watching my back - and the moment I made the error typescript shouted at me, that I'm returning a string instead of an object. In general - the sooner you get the feedback while coding, the less time it will take to fix a problem, and the more likely you are to stay in the flow (which is where happiness comes from ;-) )

Obviously you could have manually generated types based on your schema, and then manually attach them to your resolvers, but it's not really straightforward, people forget to do that, or do it incorrectly. It's also easy to get the shape of the resolvers correct, so you could have the types happy, but runtime again. You could also just forget to implement a field level resolver - with chimp, it's generated for you with a failing test, so it's tough to miss.

And speaking of tests - we generate the scaffolds for your tests. Here we didn't implement them to make the comparison more apples to apples, but they make testing super easy, which is definitely not the case when working with typical apollo server.